Healthy Kids Out of School (HKOS) 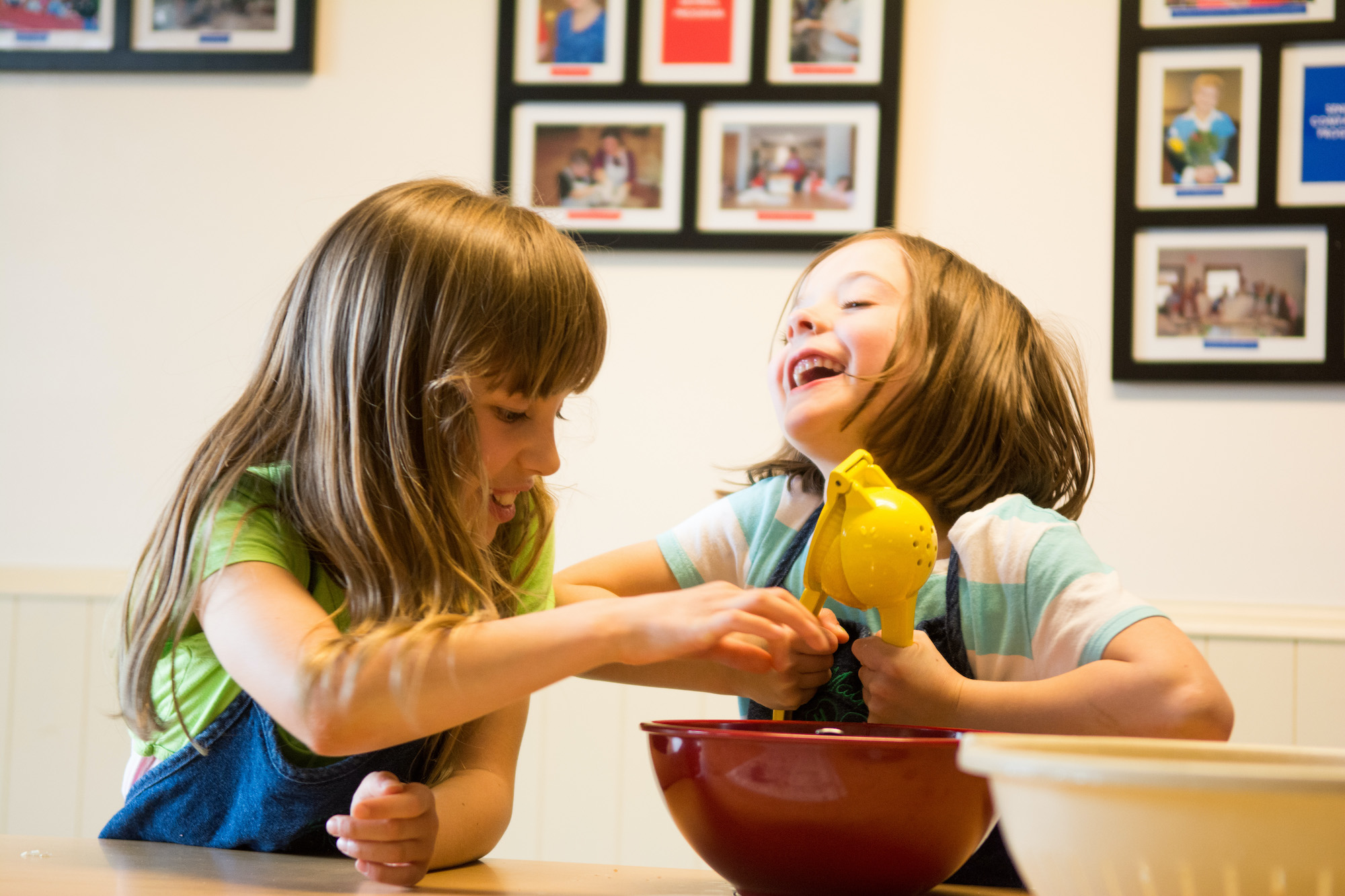 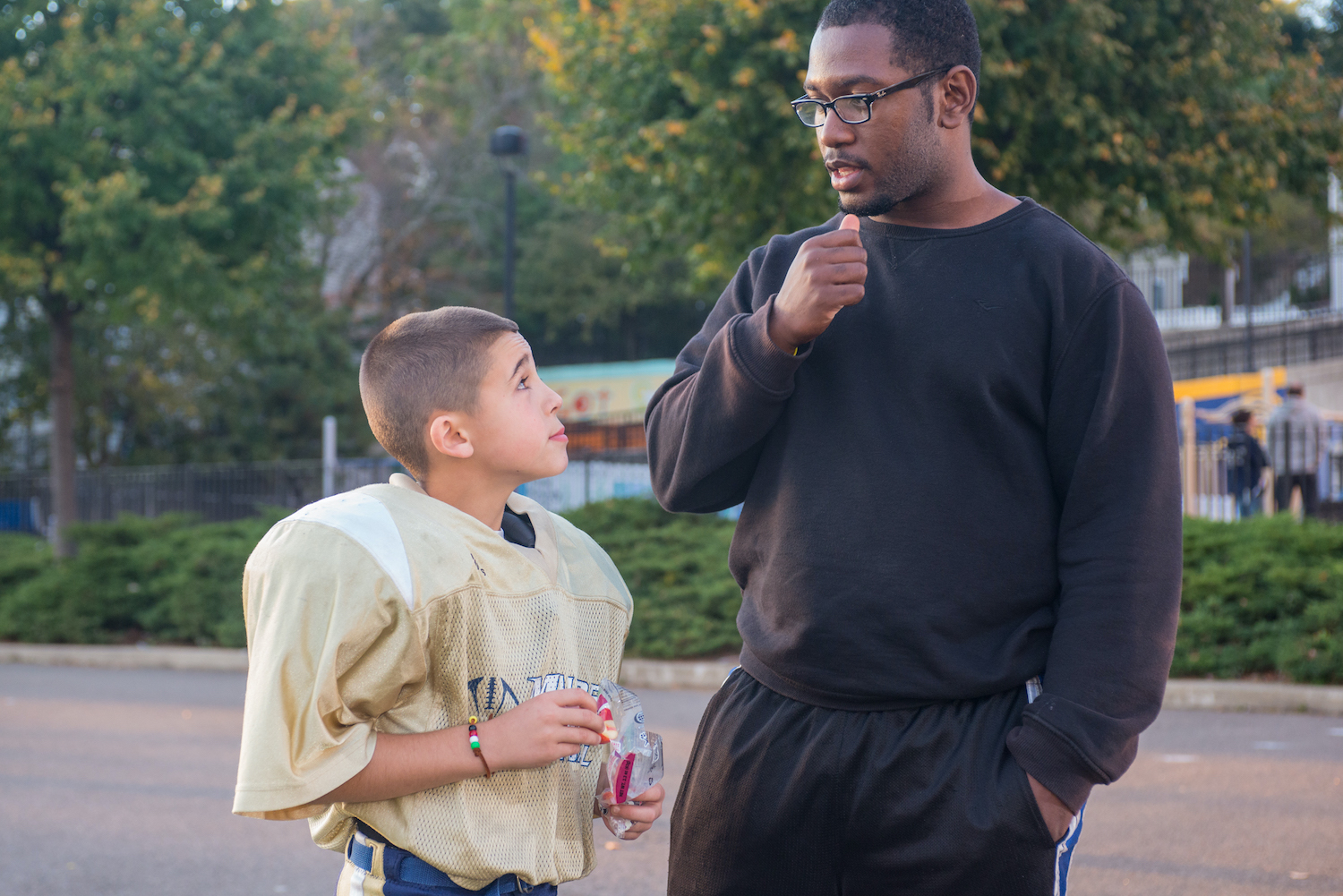 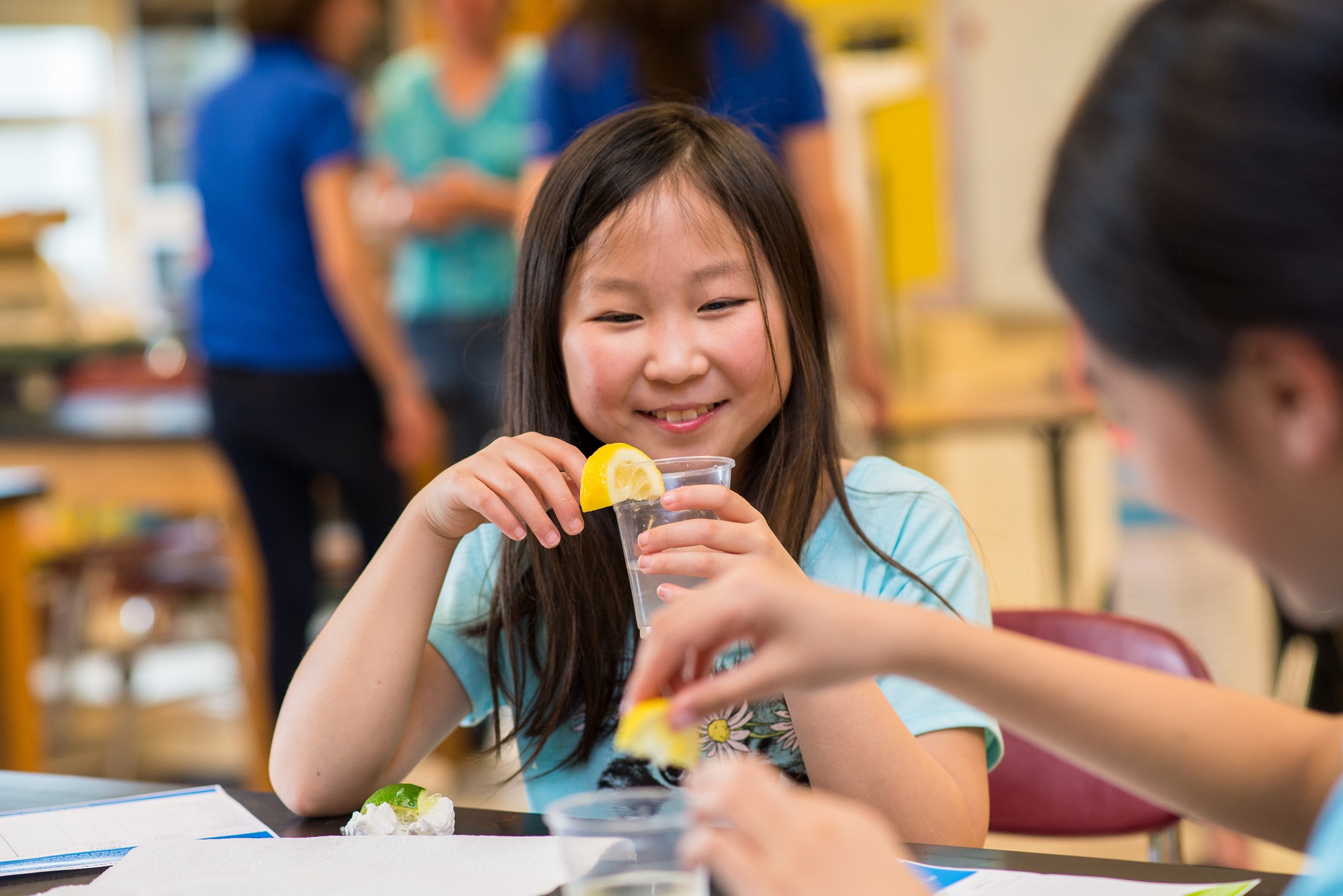 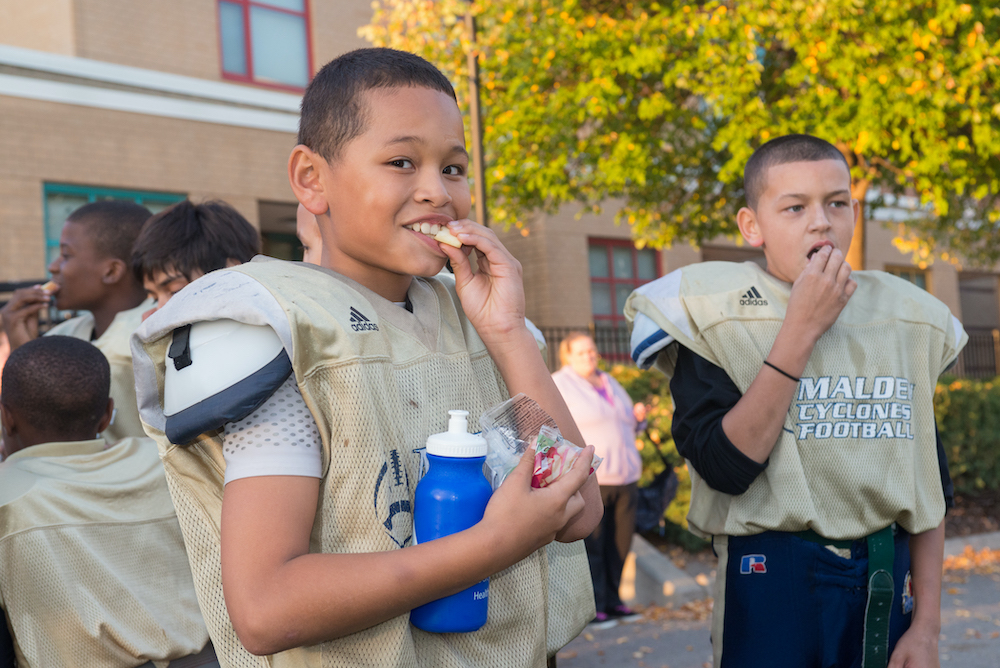 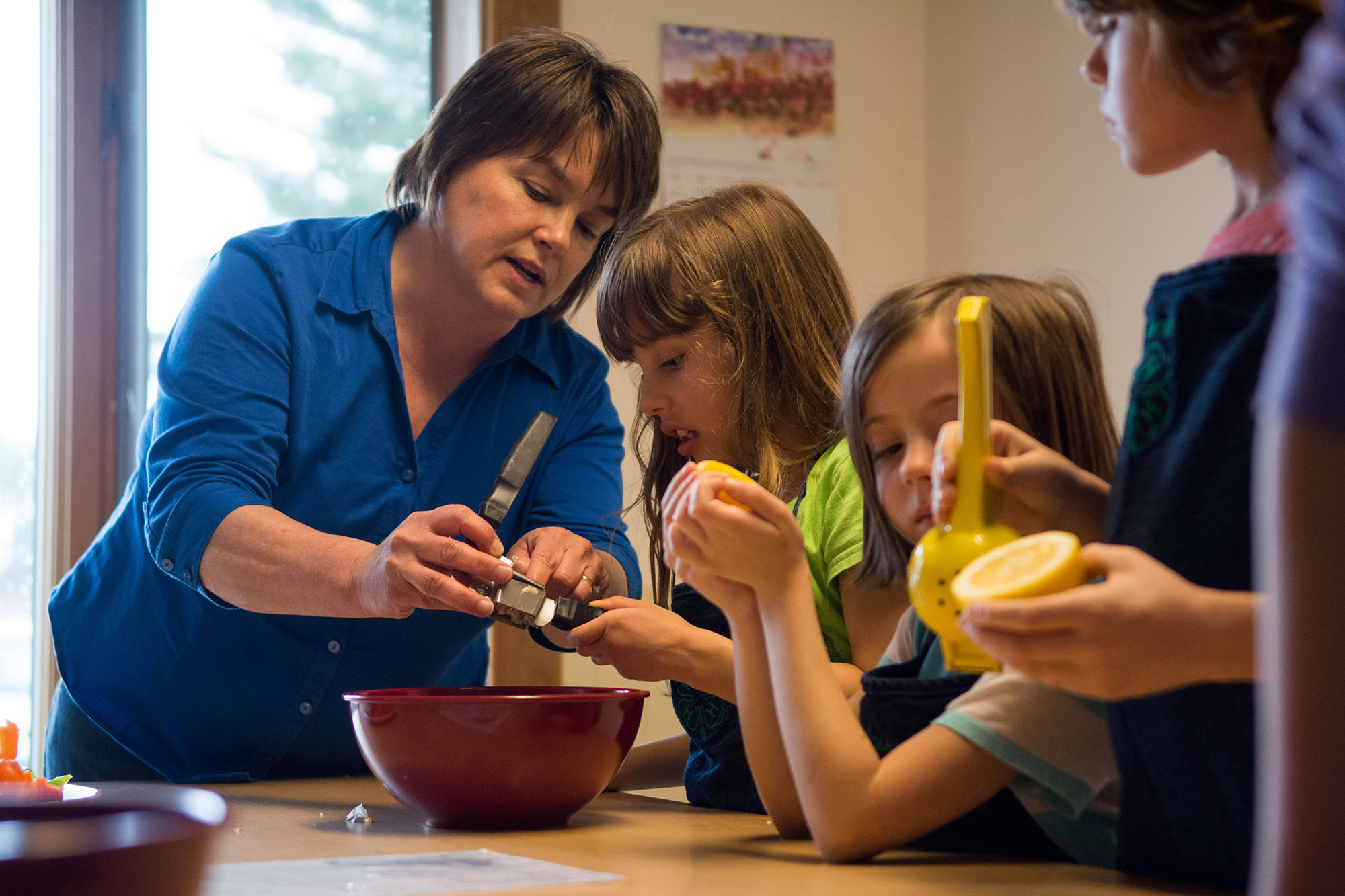 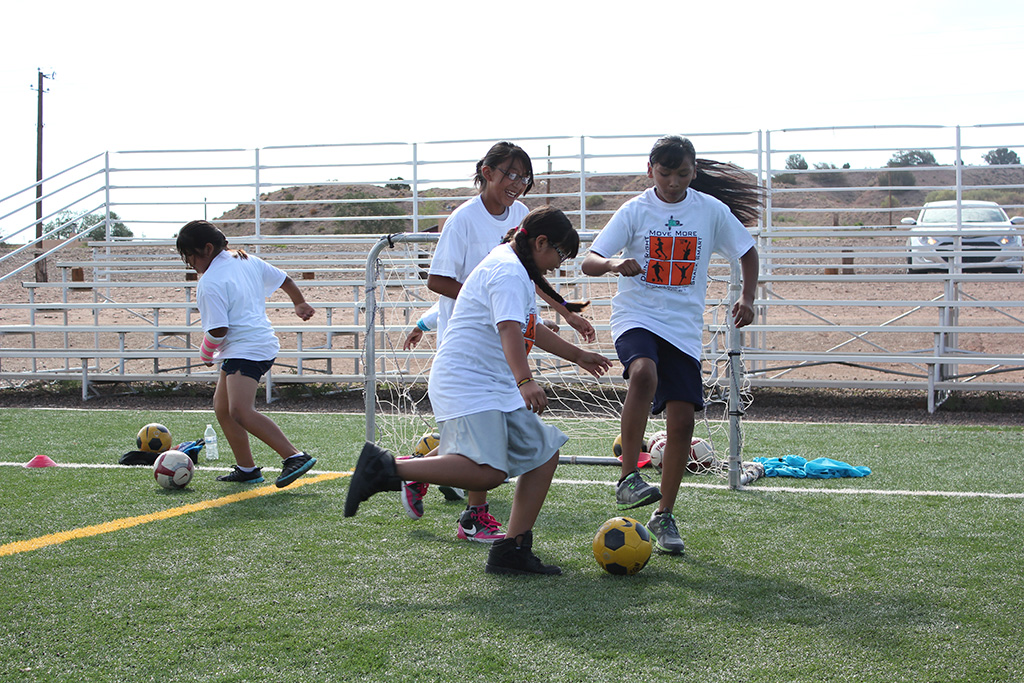 Healthy Kids Out of School (HKOS) was designed to promote healthy eating and physical activity in volunteer-led, short-duration out-of-school-time (OST) programs. In 2009, HKOS engaged leaders from nine national OST organizations to develop guiding principles to support the health and wellness of the tens of millions of children reached by their programs:

Working in Maine, Massachusetts, and New Hampshire from 2011 to 2014, HKOS developed and refined tailored interventions to support the adoption and implementation of these principles in a variety of OST programs. The initiative also partnered with grocery store chains to create and evaluate Snack It Up, a pilot program to increase access to fruits and vegetables in OST organizations.

From 2014 to 2017, HKOS brought its principles and programs to scale across the U.S. by embedding them at the national and regional levels of a variety of organizations serving demographic groups and communities disproportionately impacted by obesity. HKOS engaged more than a dozen national partners to implement HKOS principles in their programs. Some examples include:

In addition, HKOS developed the Healthy Kids Out of School Curriculum, a set of nutrition and physical activity lesson plans for afterschool and youth programs. Over seven sessions, OST program leaders can  take kids through fun activities to help them drink water, snack on fruits and vegetables, and get more physical activity.